We are delighted that Ashton Old Baths has again been recognised as a significant building in the North West, being shortlisted as one of five for The Greater Manchester Building of the Year award.

Now in its twelfth year, the objective of the award is to recognise a building’s contribution to Greater Manchester in terms of construction and development. After receiving a broad range of entries, the Chamber’s Property and Construction Committee selected the following finalists:

The winning building was announced at the Chamber’s Property and Construction Annual Dinner at The Hilton Deansgate in Manchester on 20th October.  Whilst the Maggie Centre at Christies was presented as the winner, a project designed by Fosters + Partners, we were delighted to see Ashton Old Baths shortlisted and to have contributed to its success in collaboration with the wider team of MCAU, Place First and Tameside Council.

Waiting now to hear of its success in the shortlist for an Historic England Award for The Best Rescue of a Heritage Building.  Keep keeping them crossed! 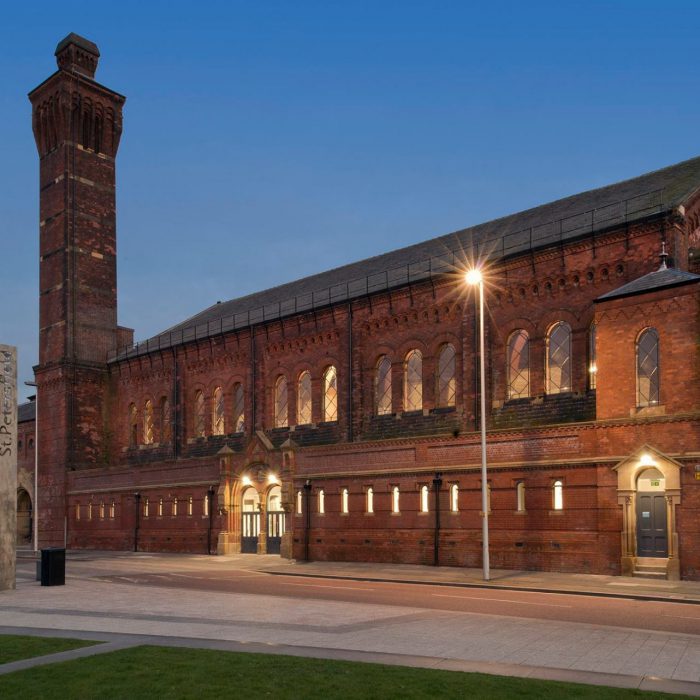 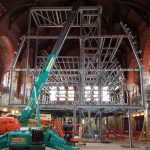 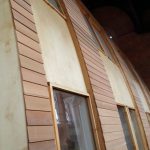 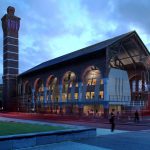