During the summer, as Ashton Old Baths was coming to completion, we entered this project into the Institute of Structural Engineering Regional Awards. This award recognises outstanding achievement by structural engineers in the North West and this was our complex ‘ship in a bottle’ project.

We attended the award evening a few months later in September at the Museum of Science and Industry in Manchester and successfully won the Medium Project Award. The announcement of all the awards can be viewed here. 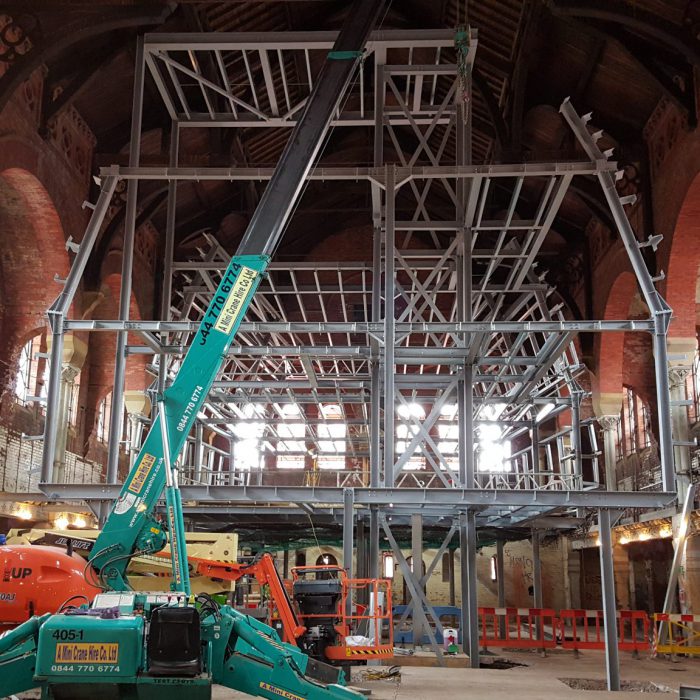 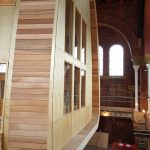