Working with OMI Architects, this previously developed site will house approximately 65 new apartments for market rent and is being developed by One Manchester.

The site was previously developed with terrace housing, which was subject to bombing during the 1940’s, and more recently a care home, which was demolished early this century.

The site constraints have informed the massing on the site – a main surface water sewer passed through the site along with other utility routes.

The development is due to start on site in April 2016, with Keepmoat being appointed as preferred contractor to take the project forward to construction. 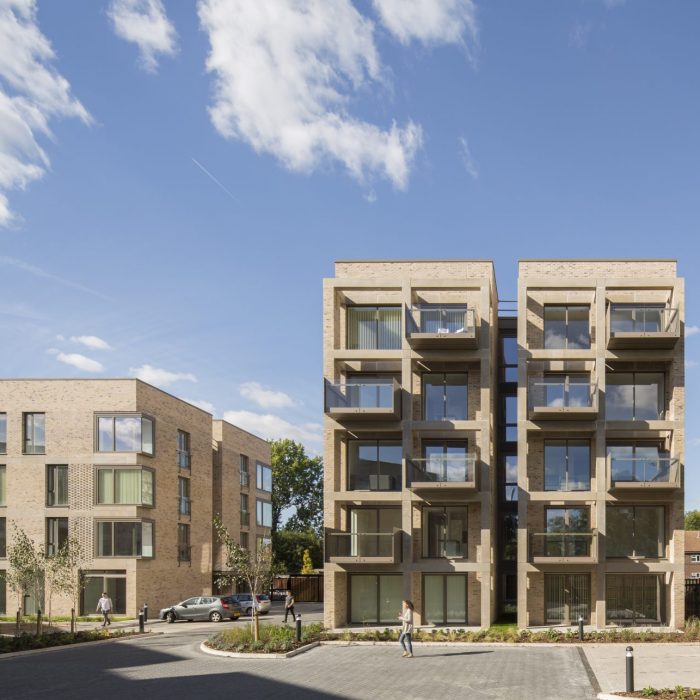 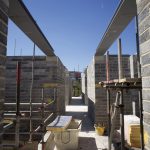 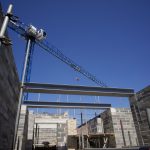 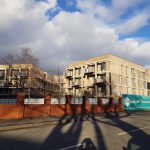 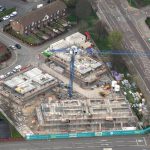 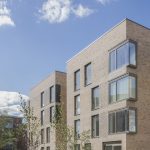 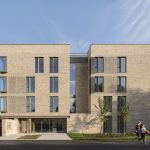 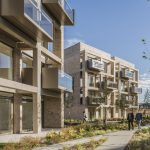 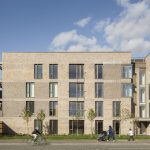 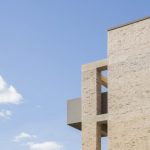 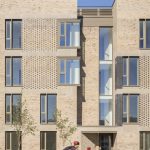 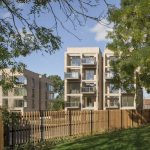 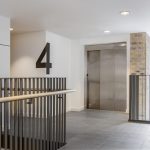 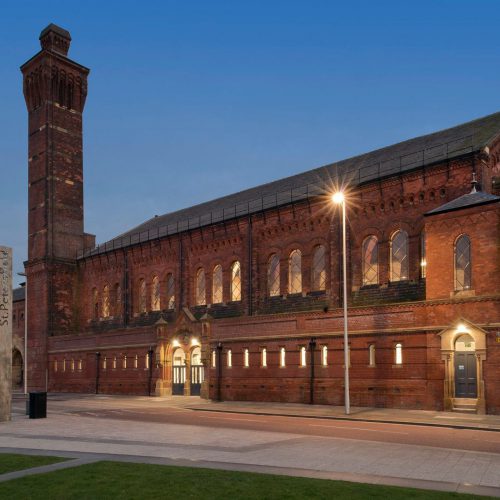 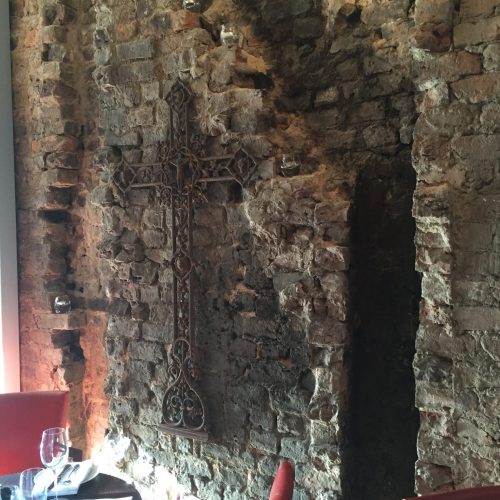 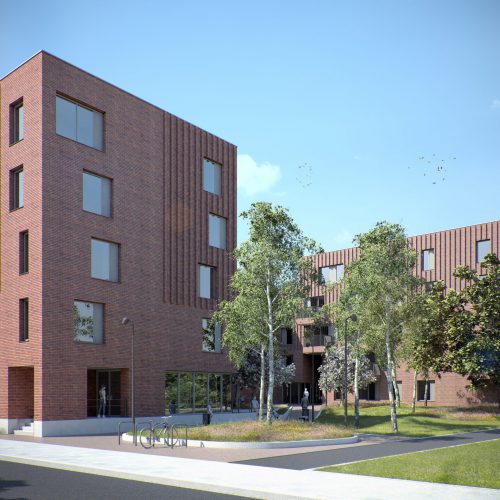 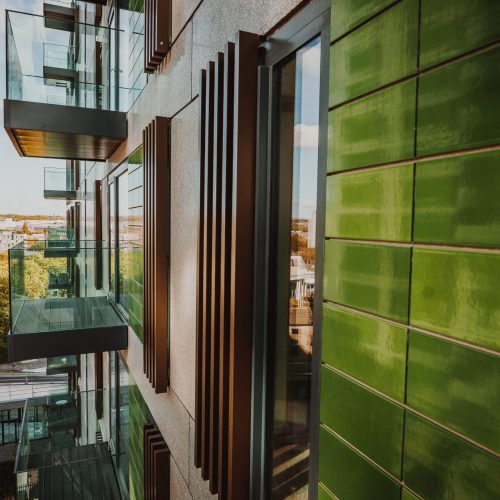